We are proud to welcome Ryder Haag to our team. Read more about Mr. Haag below. 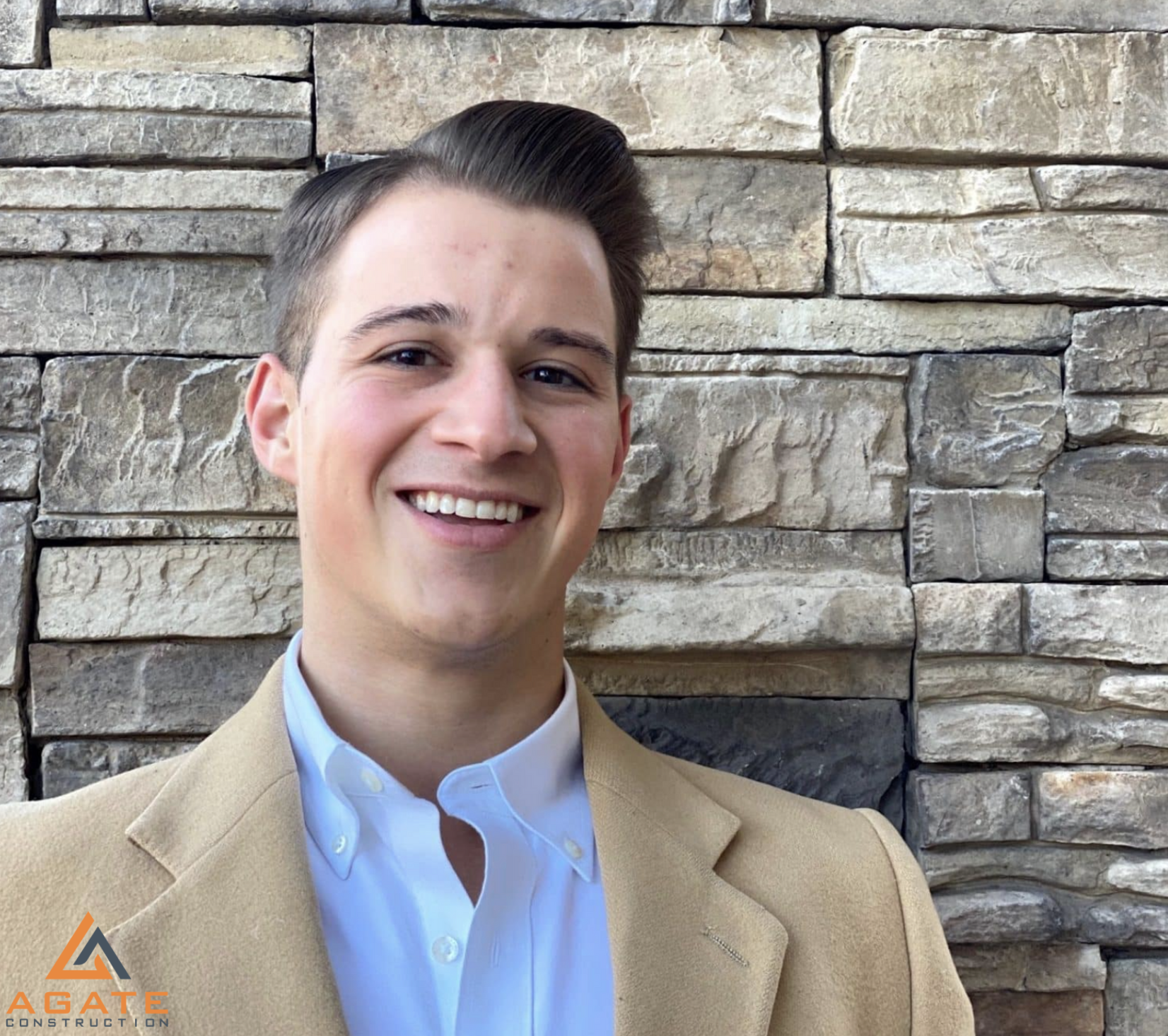 Agate Construction announced in early October Ryder Haag was hired as a project engineer in the company’s Reno office.

Haag brings four years of experience to his new role, according to a press release from the company.

Previously, he was employed at a Las Vegas-based development company, where he was responsible for implementing quality control on large projects, as well as the management and scheduling of project phases and trade partners.

He earned a Bachelor of Science degree in political science from UNLV and is a third-generation graduate from Reno High School.

Among other accomplishments and roles, Haag was a campaign consultant for Congressman Joe Heck, R-Nev., and was the youngest elected national delegate at the national convention in 2016.