Dan Upton and Agate Construction were featured in the Northern Nevada Business Weekly. Read the full article below.

Reno, Nev. — Agate Construction announced recently Dan Upton has relocated to the company’s Northern Nevada office as a field operations manager. According to an Aug. 11 press release, Upton has more than 40 years of construction experience, many of which were spent in the Reno and Lake Tahoe area. 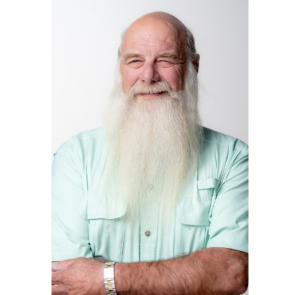 In his role, Upton oversees the daily construction activities of Agate Construction projects, including scheduling, inspections, quality control, and job site safety. Upton is responsible for the overall progress of projects, along with providing on-site coordination for all phases, including coordinating trade partners; material and equipment procurement and deliveries; and ensuring that specifications are being followed and the project is proceeding on schedule and within budget.